Chief Steve Parrish is a 35-year veteran of law enforcement and serves as the Police Chief in Dothan, Alabama. He served in the U.S. Air Force as a military police officer and attained the rank of Staff Sargent. In 1984, he joined the Dothan Police Department where he served as a detention officer, patrol officer and narcotics investigator. In 1990, he was promoted to Police Sargent and served as the department’s first K-9 handler. Parrish graduated from Troy University with bachelor’s degree in Sociology and Criminal Justice, while employed with the City of Dothan. He served the Dothan Police Department as Lieutenant, Captain, Major and in 2015, Parrish was appointed Chief of Police. 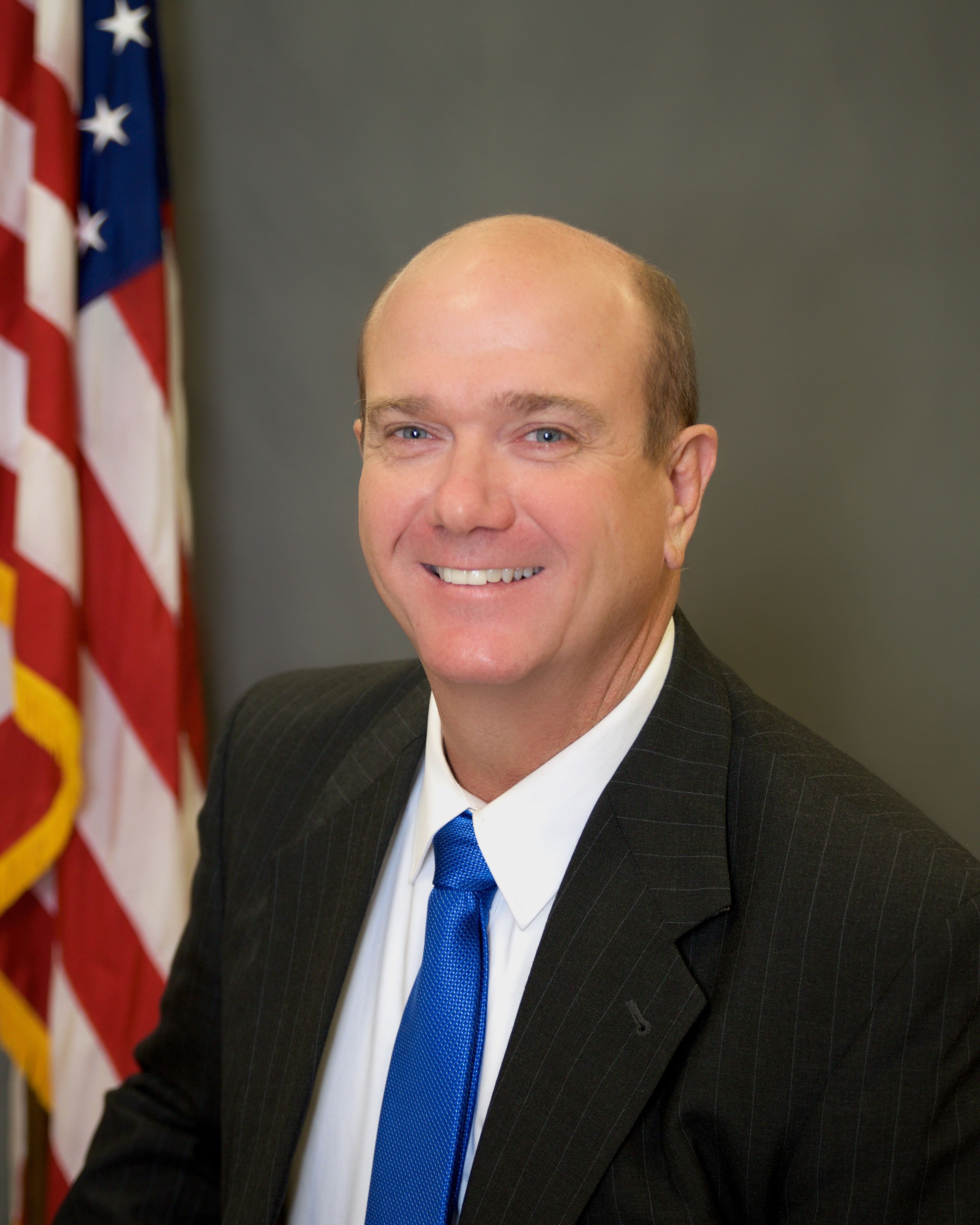